New York State Trap Shooting Champion Mike Fox stopped by try out CLAZER TRAP – and not only did he dig it, he busted everything non stop. Turns out that in addition to being in the New York ATA Hall of Fame, Mike is a GAMER ! So he took to CLAZER like no one we have ever seen – it was as if Team Madsens had re-written to program for the clays to powder at the apex.

Mike gave us some great feed back that Stephen will bolt into the program. Thanks Mike ! 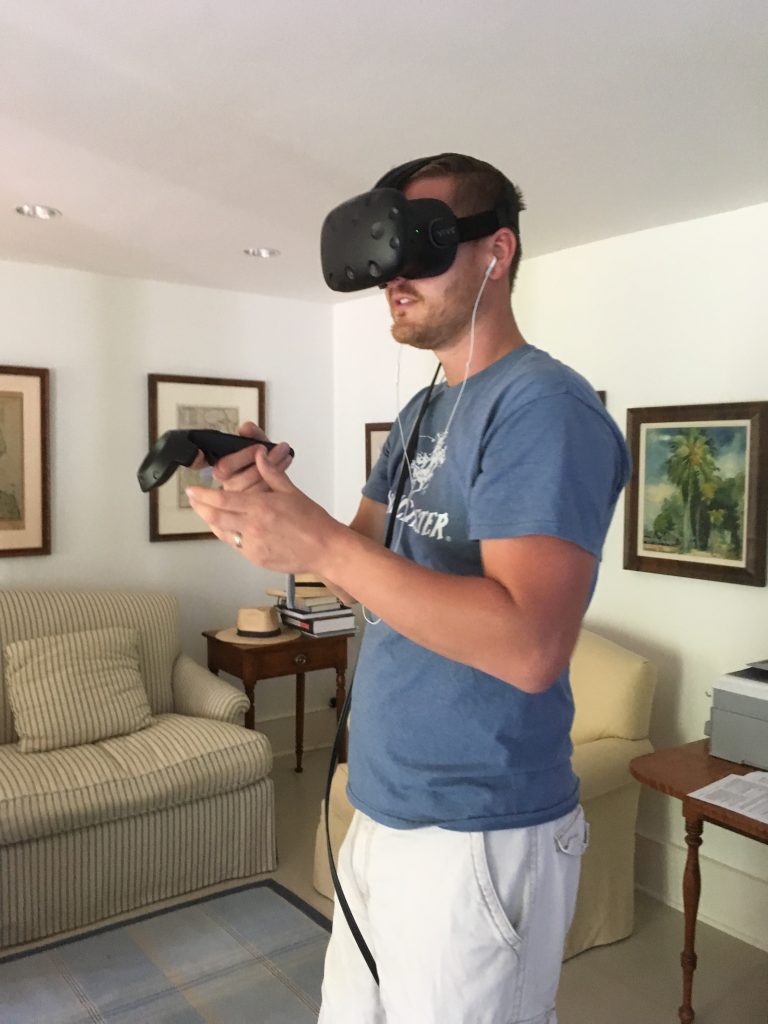 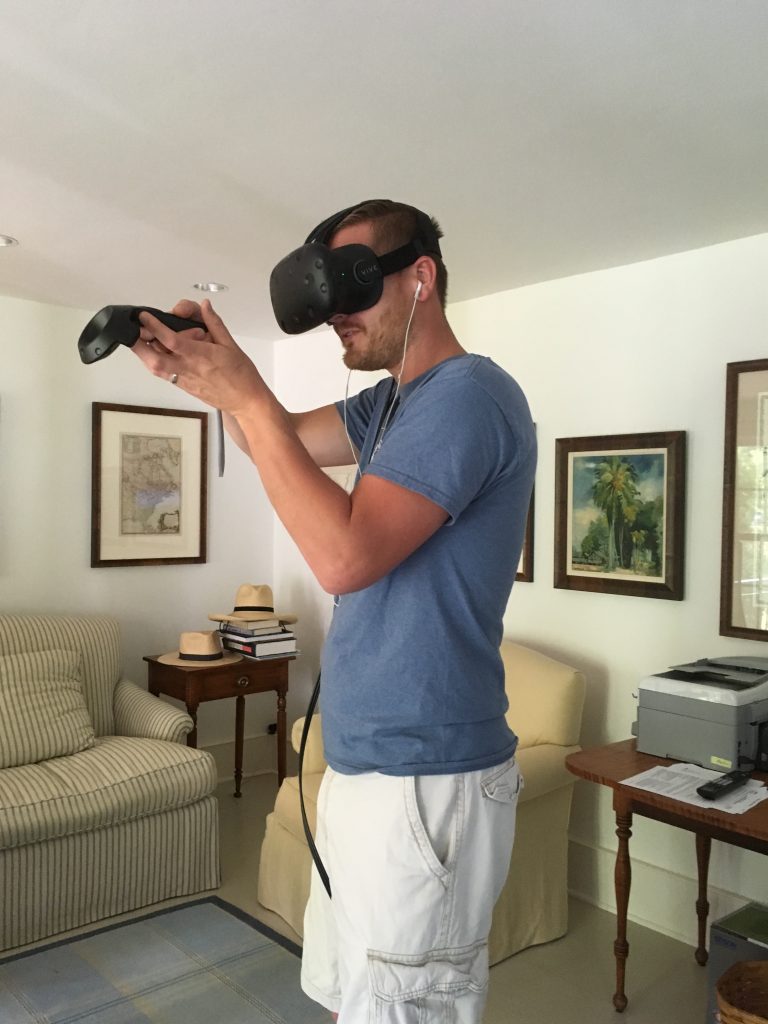 Do not play Call of Duty against this guy. He’s a gamer that understands how to lead moving targets