After over a month of negotiations and changes, Oculus Rift has accepted CLAZER SKEET – and a pre-public release version is available to qualified reviewers. So contact us if you want a key to the build.

Long story short – HTC Vive/ Steam took the full build with all the bells and whistles no questions asked – and it is now out for reviews.

Oculus Rift (OR) on the other hand would not approve us before they shipped their hand held controllers – and then they wanted us to use a reticle (cross hairs) to indicate POA – not a gun.

OR would not accept CLAZER for the price point – they want everything to be $5 or free – so we had to cut it back to Skeet only. Trap and 5 Stand sold separately.

Anyway, we’re happy – because OR has the lion’s share of the VR market and now CLAZER is going to be the best shooting simulator on their platform

Because it’s the only that remotely approximates the real reality of a shooting range, not the surreal simulacrums of FPS video games

Who got this done ? The Unity 3D gurus at Synaptic Switch who seemingly never sleep . . . 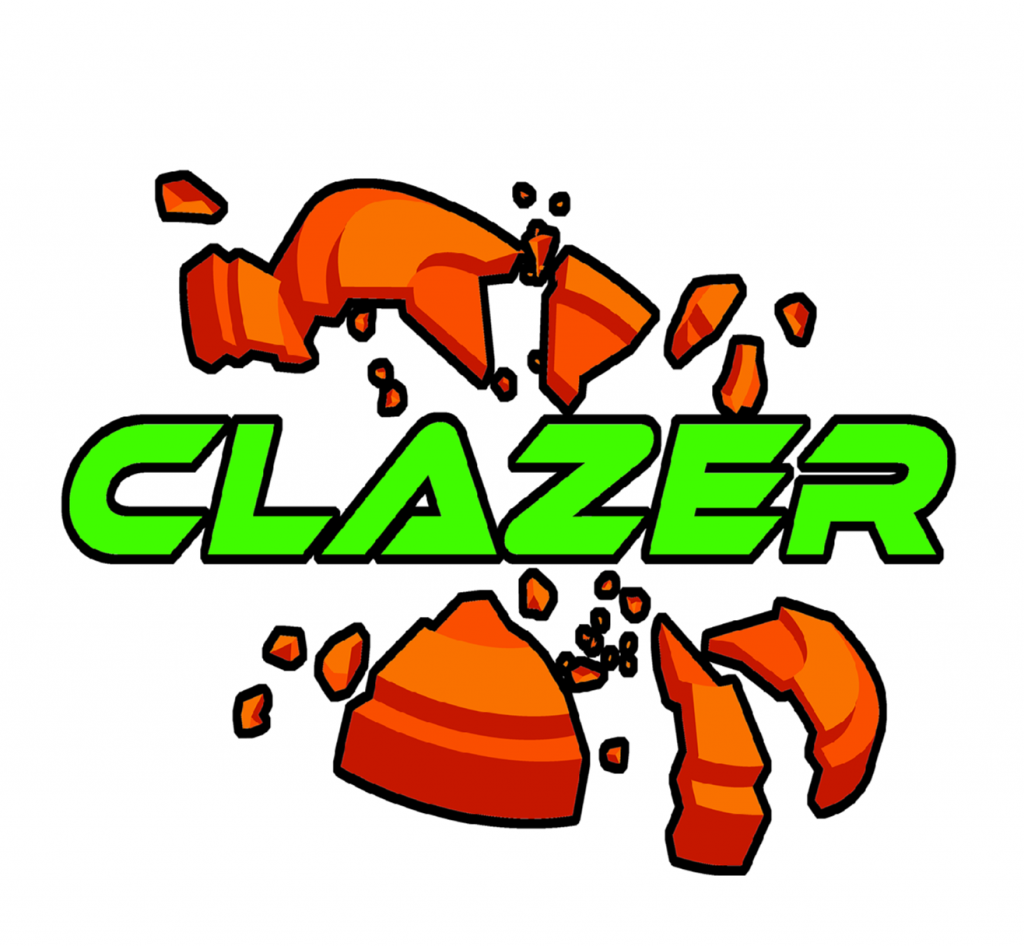