HTC, the Taiwanese phone manufacturer is looking to spin off its profitable VIVE VR division, and VALVE, who has written the operating software for VIVE, should buy it and let HTC manufacture the hardware – which works fine – under contract, like they do Google’s phone.

That would greatly streamline the on-going development of VIVE since it would evolve in-house, at VALVE, whose Steam VR division sells the VIVE software. 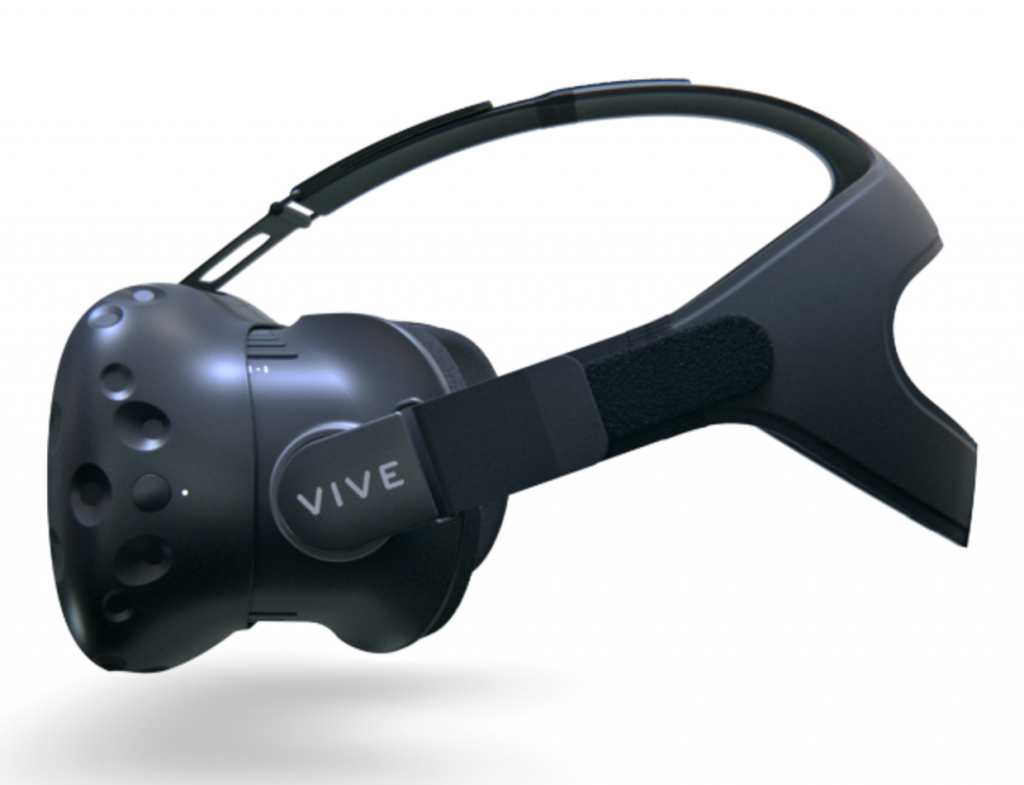