VIVE is featuring CLAZER on VIVEPORT !

We submitted CLAZER for VivePort and they not only accepted it, but decided to feature it – for free

This is a huge validation of CLAZER as a useful simulator – which was our goal. When it first came out, CLAZER got flamed by some gamers who did not find any zombies to shoot at. One of them complained that “there was only one scene” in Skeet. Another that “you couldn’t see the bullets.” Etc. So gratifying that VIVE gets it.

While using the same implement you use in the real world. Imagine that 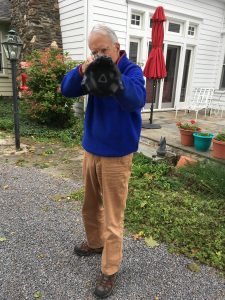