After hundreds of demos, it is clear that a FPS gamer that is also a shooter can master CLAZER almost immediately.  Some of these transitional or hybrid shooters are simply amazing at CLAZER, better than I am, which is not saying much.

A FPS gamer that has played with a keyboard and mouse or XBox may struggle a bit at first – if they have never shot a shotgun. Once they get the hang of it, they are going to ready to shoot a shotgun and hit clays.

An experienced shooter that has not played video games may be a bit disoriented at first and they are going to need the VR gun controller the most to feel at home in the game.

Save a zombie. Turn FPS gamers into a sports shooters 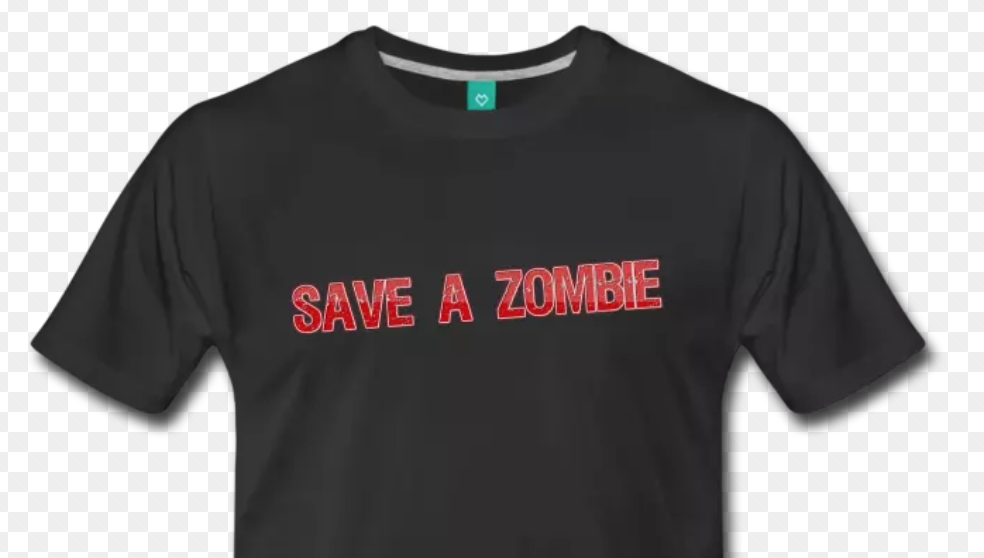