“Best” FPS is a bit subjective given the artistry involved. The most realistic one is Clazer, since the gun controller is fixed to a real gun and that gun is represented accurately in the game. All of the dimensions, ballistics and spatial lead of moving targets are correct. The weight and the dimensions of the gun controller feel real since it’s a real gun. So it’s the best in terms of authenticity– the closest to shooting a real gun in a simulation of realistic shooting scenarios. To play it correctly, you’ll need a real gun to mount the game controller to. Once you get good at the VR game, you can use those skills at the range or in the field – in the real real world.

Most FPS games, particularly 2D games, are not only misleading, but are apt to make you a worse shooter in the real world – at the range or in the field. 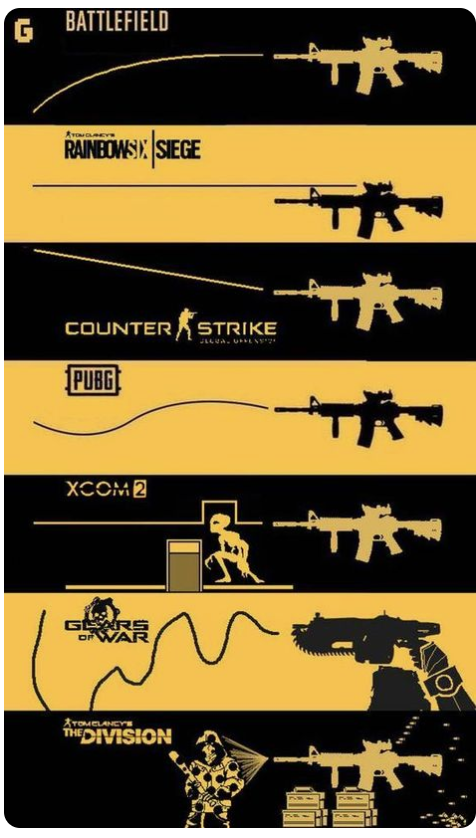 A game can teach you correct technical skills only if the game is specifically designed to accurately simulate correct sight picture at the muzzle, the gun controller has the same dimensions as the gun avatar in the scene, your head position is accounted for in relation to the gun, and everything in the scene is to scale and ergonomically correct, 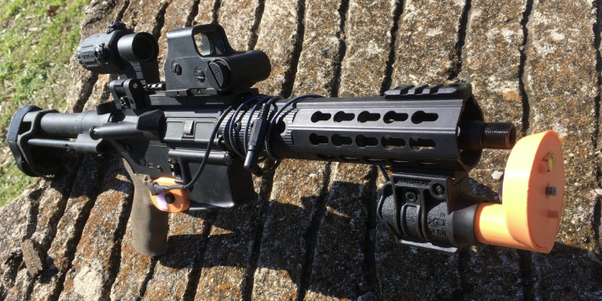