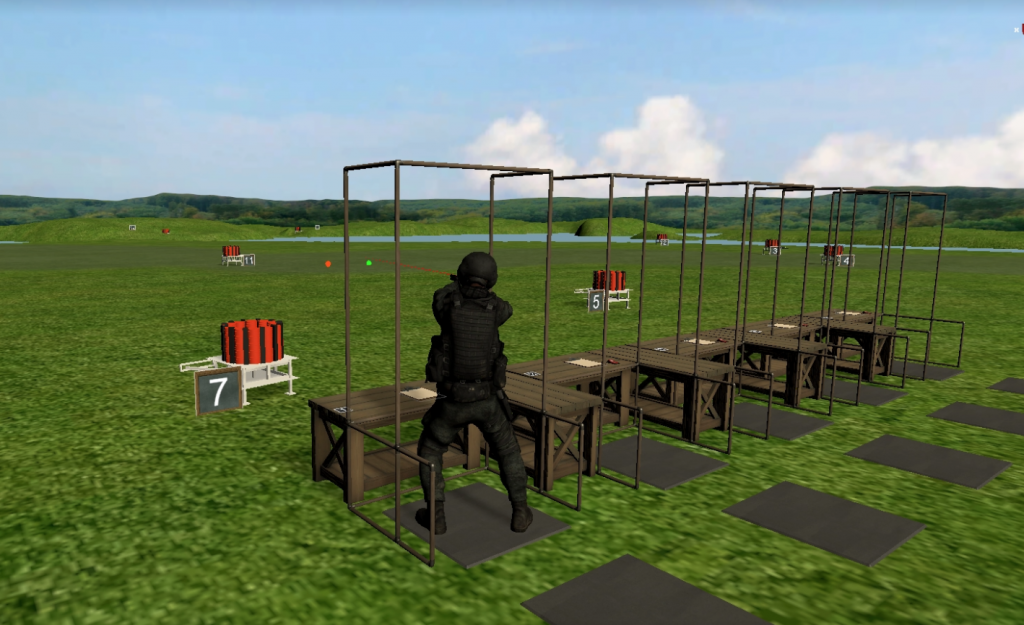 CLAZER Sporting Clays is available for HTC Vive and Oculus Rift on Steam VR. We recommend the HTC Vive rig since it will allow you to use your own gun as the VR controller

The reviews are in – CLAZER exceeds expectations. Playing CLAZER is the most cost and time efficient way to learn and practice sporting clays away from the range. CLAZER is the optimal way to introduce wing shooting to beginners and is the most effective way for experienced shooters to practice away from the the range. CLAZER turns video gamers into clay sports shooting enthusiasts.

User’s Guide for CLAZER is here 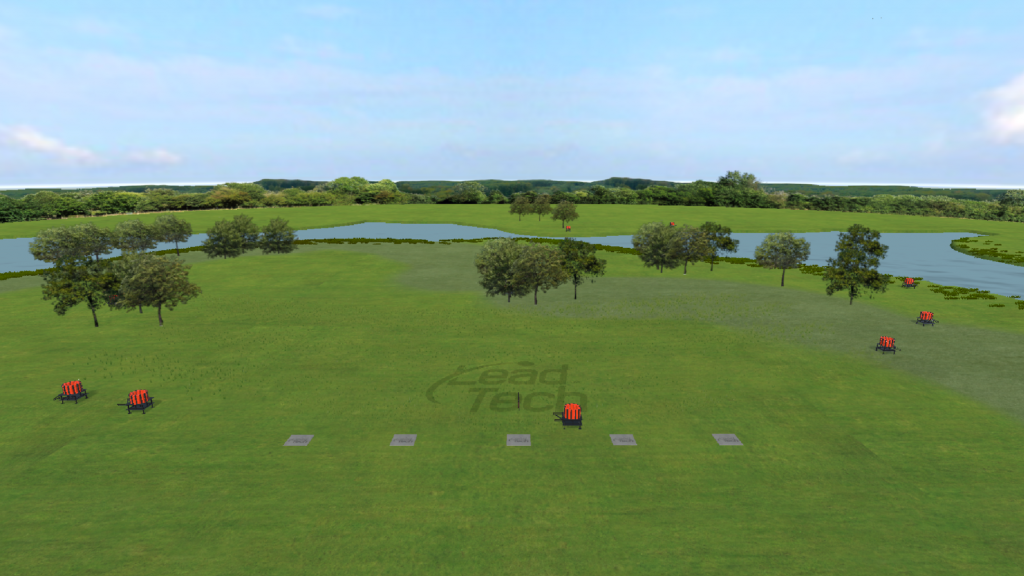 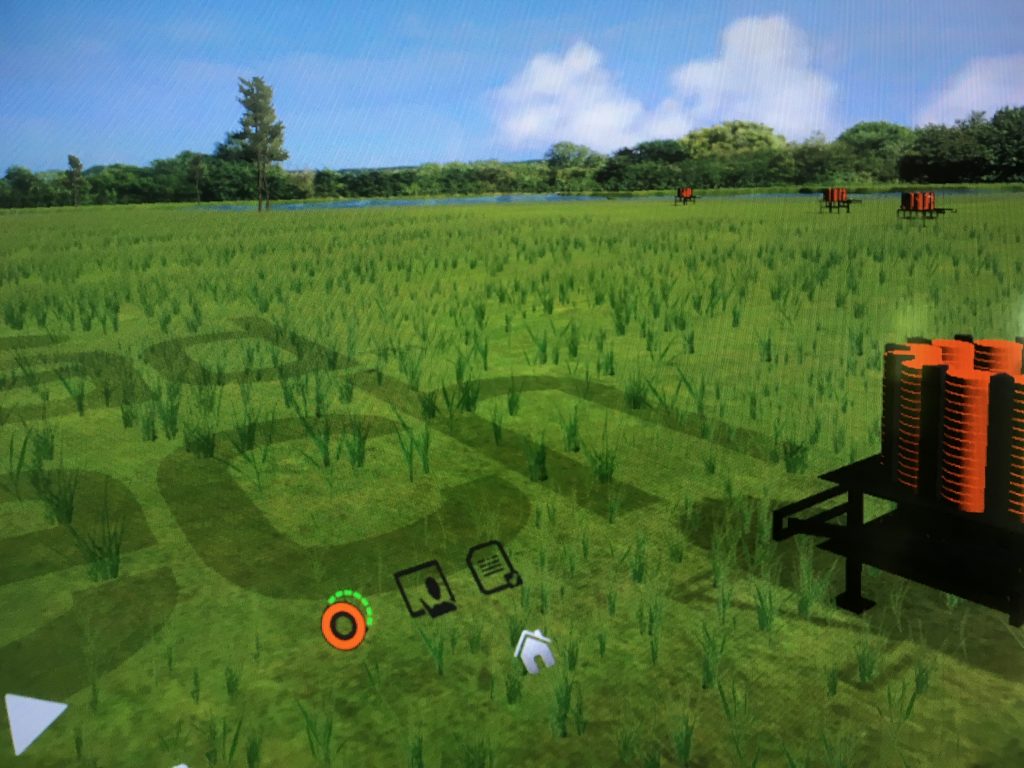