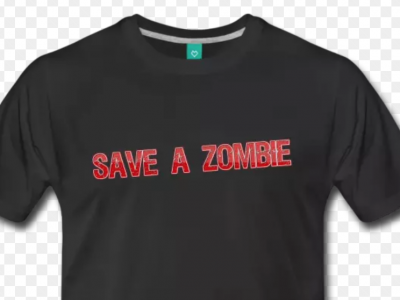 The Clazer Virtual Reality Gun Controller was supposed to be in production by the end of the year, which is about now. But it is not yet in production, which makes me seem like such a liar that I should run for Congress. But I have someone else to blame ! (Which really would make me a Congressman) The company that did the design and prototypes- Ilium VR - just went belly up.  So I am taking the design files and prototypes to another design firm to finish and bid out to manufacture. Which … END_OF_DOCUMENT_TOKEN_TO_BE_REPLACED